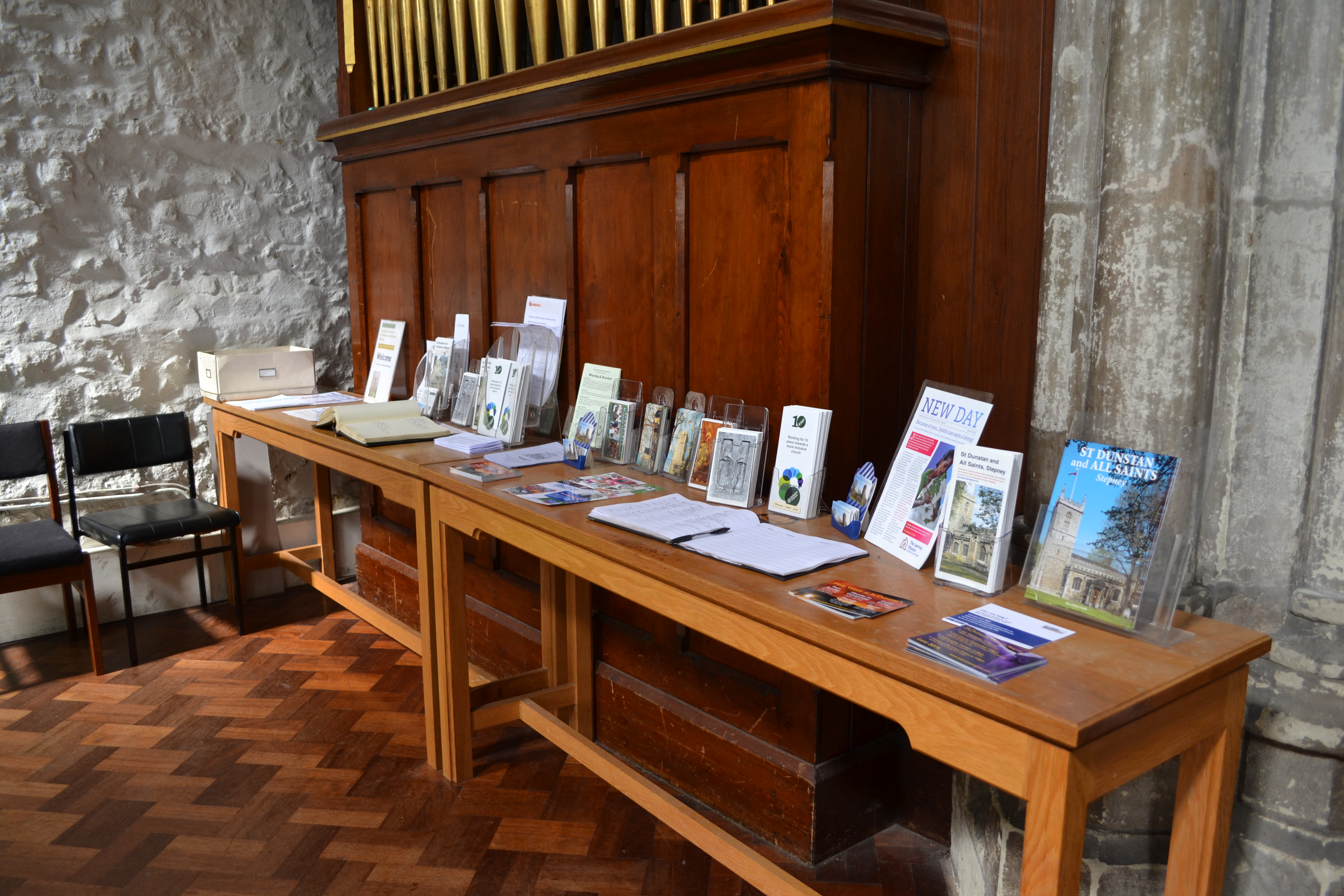 Interpreting Religious Heritage looked at the different ways that churches can promote themselves and their religious heritage.
It was undertaken by four American students as their Interactive Qualifying Project submitted to the Faculty of  Worcester Polytechnic Institute in partial fulfilment of the requirements for their BSc degree.

Focusing on the churches in the City of London, it started from the premise that while churches in the City of London are an important part of the religious heritage of the UK, they lag behind other popular heritage sites in terms of promotion and accessibility. The goal was to identify ways to promote the religious heritage of the UK through improved access to and better curation of the art, artifacts, and architecture of churches.
They conducted interviews with stakeholders in heritage and access, distributed a survey to members of a religious heritage organization, and visited numerous churches and other heritage sites in London and Southeast England.

Written by complete newcomers to this area, it does make for a fascinating read and reminds those of us who have been thinking about such issues for years that there are some straight forward actions we could take to improve access to and promotion of religious heritage.