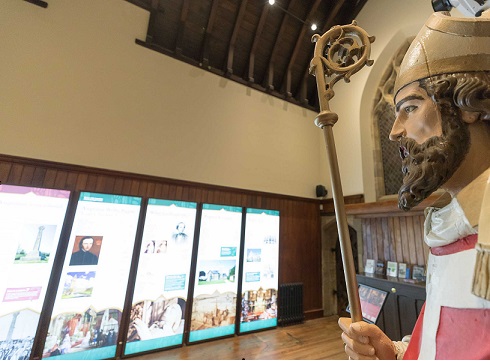 A very well worth place to visit is the St Augustine’s & Pugin: Shrine & Visitor Centre celebrating the place where St Augustine landed in 597AD to bring the Gospel to England and where the great Victorian architect, Augustus Pugin, lived, worked and built his personal church. A new small book for children called Mr […]

ExploreChurches offer hundreds of interesting days out visiting some of the best church heritage in the UK. Whatever your passion, we can help you feed it! 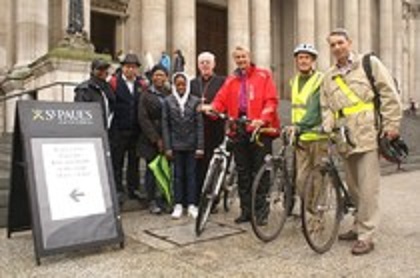 Ride and Stride is a national movement which has been running for many years. Taking place on 12th September 2015, walkers, cyclists and public transport users are sponsored to visit as many places of worship as they can on the day. The money they raise helps to save historic churches, chapels and meeting houses for future […] 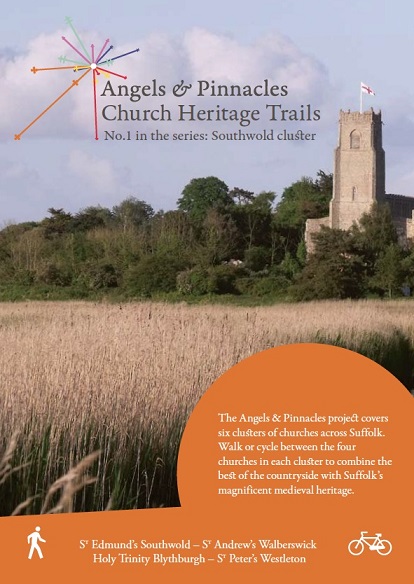 The Angels and Pinnacles project was created by the Diocese of St Edmundsbury and Ipswich and celebrates Suffolk churches with trails, and information on the best churches to visit. There is also a specific section for kids which will help them to get more out of visiting churches. 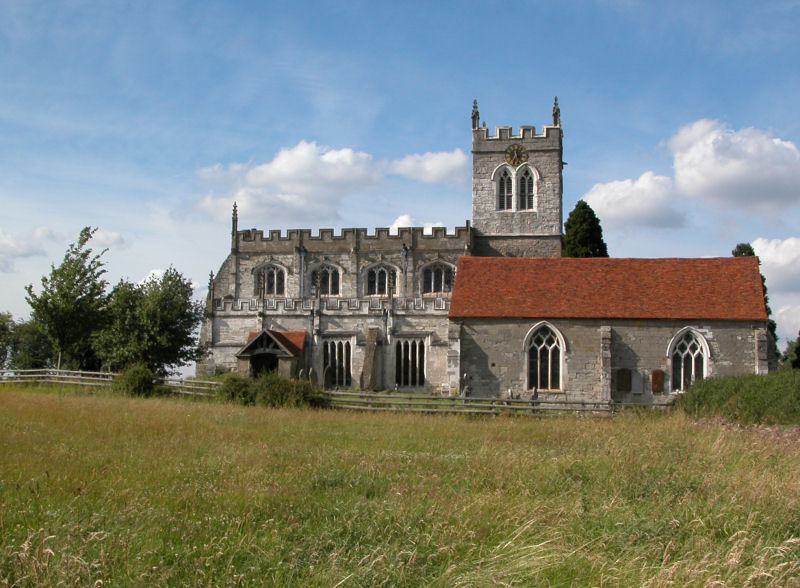 The Saxon Sanctuary  at St Peter’s, Wootten Wawen offers a great day out for people of all ages telling the story of a community in the Forest of Arden. “St Peter’s Wootton Wawen is a one-stop encyclopaedia of English history – a fascinating place to visit for anyone of any age who wants to journey […] 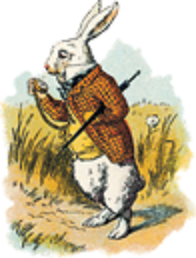 All Saints, Daresbury, Cheshire is well known for its connections with Lewis Carroll and supported by the Heritage Lottery Fund, they have built the Lewis Carroll centre, an extension to the church. ‘The beautiful new building celebrates Daresbury’s world famous villager, the creator of Alice and all her adventures in Wonderland and Through the Looking-Glass. […] 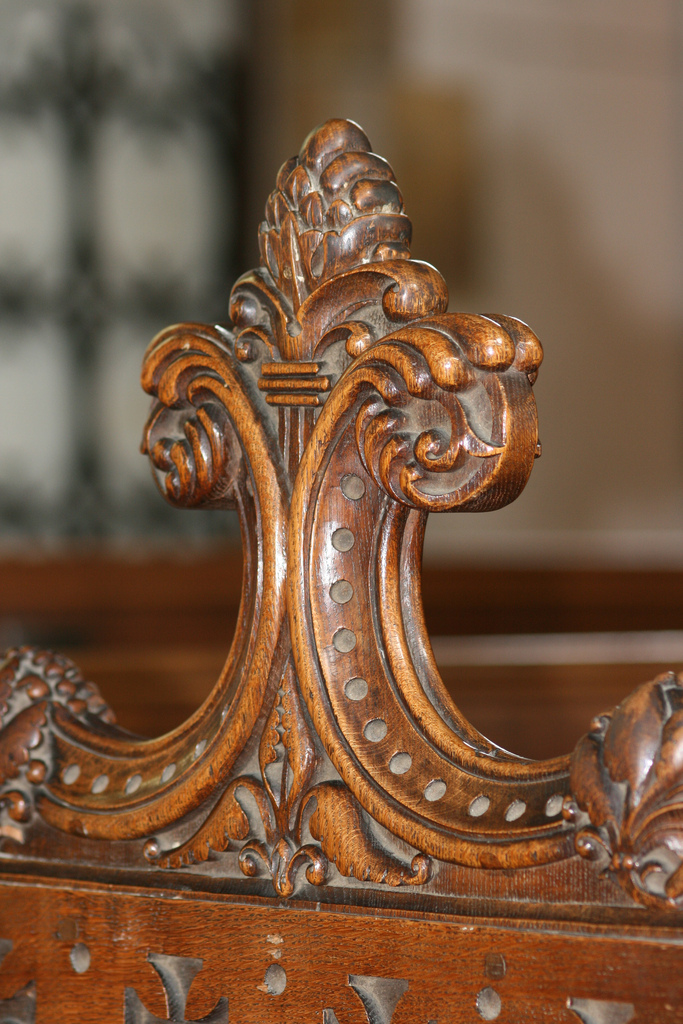 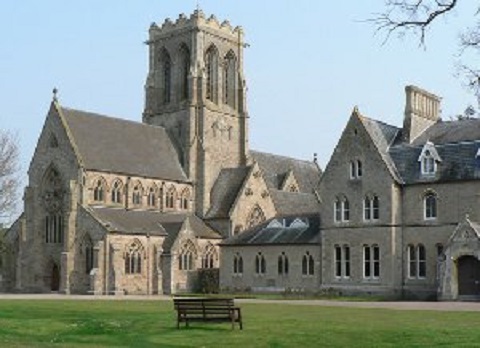 In 2013, the Dioceses of Lichfield, Hereford and Worcester organised a Festival of Churches telling the Christian story, sharing arts activities, providing help with family history and refreshments. In 2013, 237 churches participated organising 291 individual events over one September weekend. In 2014, it took place across two weeks in September. What is the Festival […]