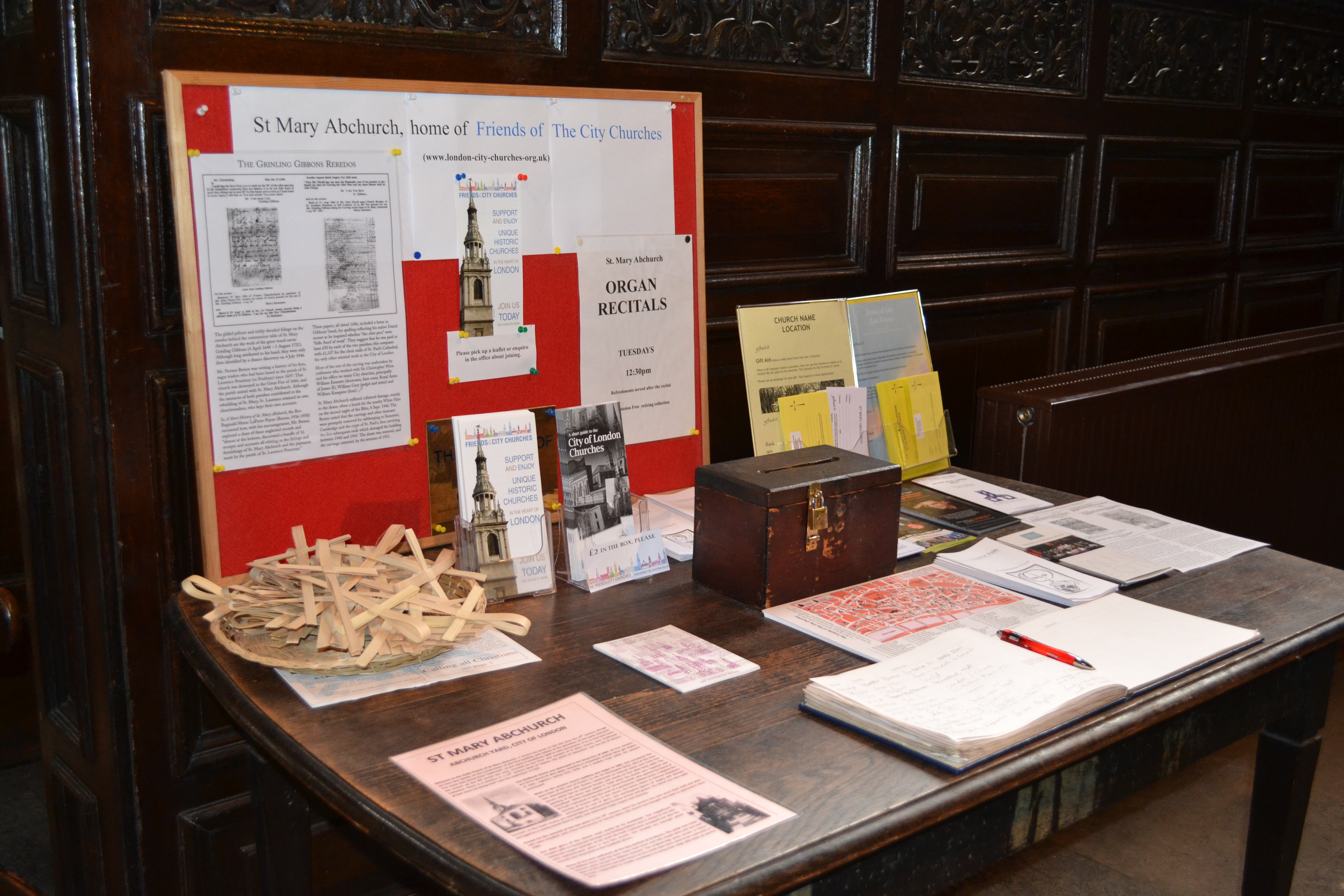 The Yorkshire Historic Churches Trust Summer lecture , Saturday 20th July, 1pm – 3.45pm at St Michael and All Angels church, Thornhill WF12 0JZ. “Welcoming Visitors to our Churches: What works and what gets in the way?” Join The Ven. Dr Anne Dawtry, Archdeacon of Halifax and Chair of the Tourism Forum in the Diocese […] 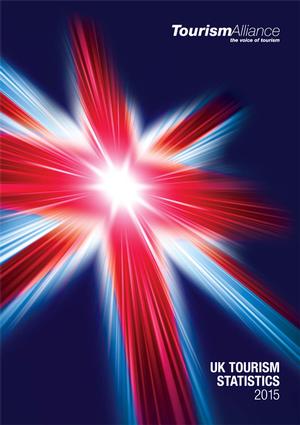 The Association of Leading Visitor Attractions (ALVA) [Alliance member] has just announced its members’ visitor figures, prior to English Tourism Week. Their findings show that there has overall been a UK-wide increase in visitor numbers, despite the 4% drop in the number of overseas visitors to the UK last year. Among the key findings: UK sites saw an overall […]

Tim Tiley Ltd is a family run Christian print and gift wholesalers based in Redland in the city of Bristol, United Kingdom. They have supplied many Christian bookshops, conference centres, churches and cathedral for over 41-years.  The range of products is extensive and varies from prayer cards, bookmarks, folded cards, laminates, jewellery, stationery, bible covers, wallets […] 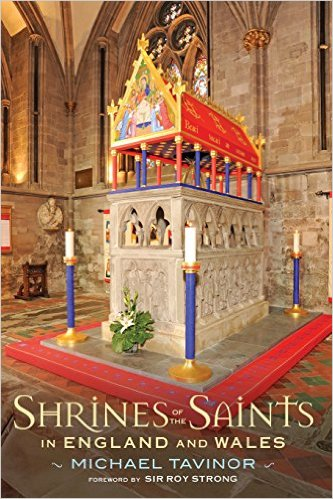 The Shrine of St Alban is a site of national Pilgrimage and is one of the highlights of a visit to St Albans Cathedral and Abbey Church. People have been coming there for over 1700 years. It is used as a place of prayer and stillness by visitors every day. St Alban is Britain’s first […] 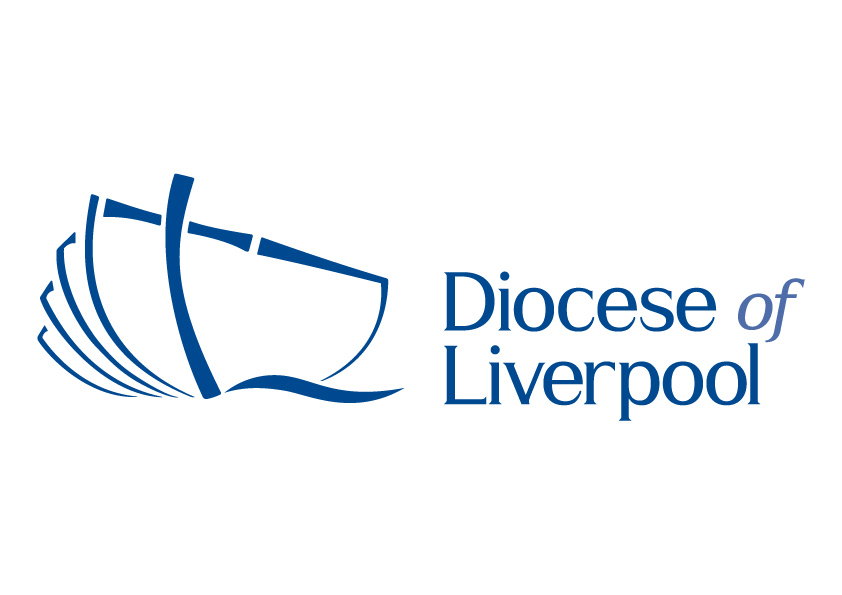 One of CVTA’s Trustees, Ian Simpson, who is a Heritage Officer in Liverpool Diocese, held a Seminar in February 2016 for clergy and others within his Diocese with the aim of encouraging churches to open their doors. There are two powerpoints which he presented on the day which cover not only why churches should be […]

On Saturday 23rd April CVTA is holding an East Midlands seminar in Leicester entitled Open for What? The Ministry and Mission of Church Buildings This will be of particular practical interest to churchwardens, clergy and others from all denominations and faith groups who are keen to open up their church buildings to visitors. There will […] 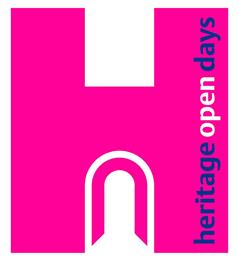 This year Heritage Open Days will run 8–11 September 2016. This follows on from the success of 2015, which saw almost 40,000 volunteers and some 3.4m visitors participate across the UK. It is England’s biggest heritage festival involving 40,000 volunteers who open up buildings of every age, size and style including places of worship and invite […]

A new opinion poll commissioned by the National Churches Trust, reveals that 60% of British adults back the Government providing financial support for churches, chapels and meeting houses in order to protect their heritage and history for future generations. Of key interest to CVTA supporters is the finding that 57% of British adults say they visited […] 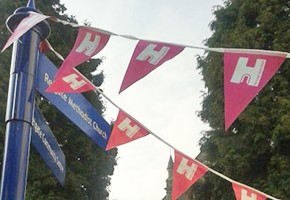 3.4 million people from across Great Britain discovered the joys of Heritage Open Days this year, with 2 million visitors sampling the four-day festival for the first time. Evaluation of the 2015 events show satisfaction was up on last year’s rates, with an overwhelming 97% of visitors and 93% of volunteers enjoying their experiences, while […] 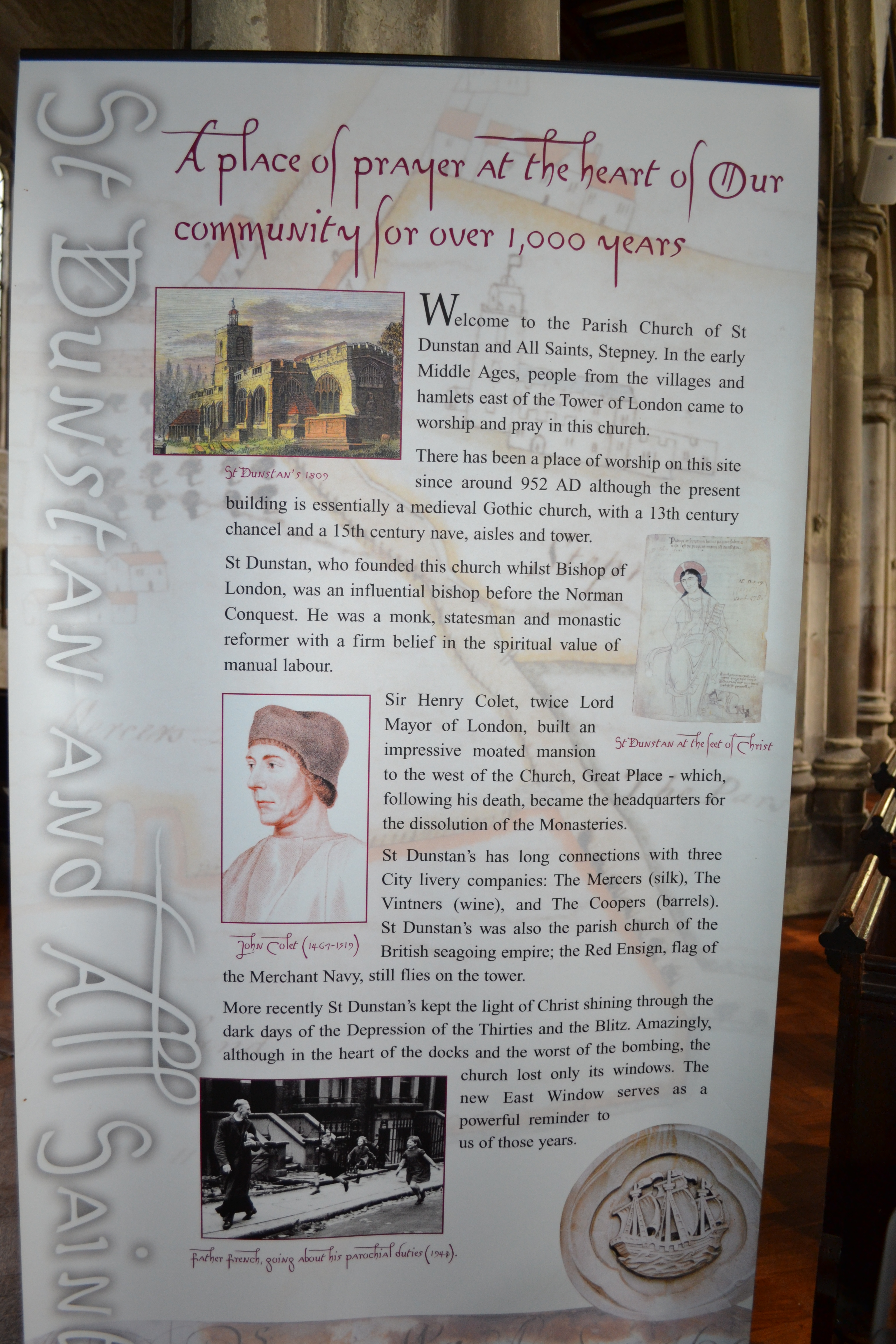